Why has Australia's mainstream media consistently supported the current government?

The Australian Labor Party, with Julia Gillard as leader, had a comprehensive range of policies which would have strengthened communities and our environment prior to the current bushfire crisis.

Meanwhile a brutal campaign was run by the then opposition (current coalition of Liberal & National Parties which now govern Australia (aka LNP or Coalition)) supported by our extremely concentrated media landscape and influential voices that didn't support these policies.

Peta Credlin admits the climate change policy under Julia Gillard's Labor government was never a carbon tax, but the coalition used that label to stir up brutal retail politics.Credlin, the former chief of staff to Tony Abbott when he was prime minister and now a political commentator for Sky News, said the coalition made it a "carbon tax" and a fight about the hip pocket rather than the environment."That was brutal retail politics, and it took Abbott six months to cut through and when he did cut through Gillard was gone," she told Sky News on Sunday.

In addition, the then opposition leader, Tony Abbott pledged that there'd be 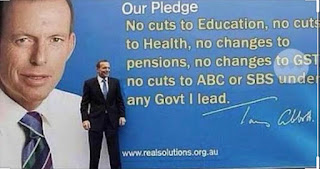 pledges all broken by his and subsequent coalition governments. None of this has been in the best interests of citizens.

The impact of lack of media diversity, and partisan media, painting the coalition as unquestioningly positive, while Labor's policies were irresponsible, has had a devastating impact as we now see with the terrifying bushfires.

Lack of action since 2003
More here about the impact of the government's policies and decisions going back to the 2003  A Nation Charred: Report on the inquiry into bushfires

There are links related to defunding research, avoiding recommendations, cutting staff against advice, delaying or ignoring requests for meetings.

The polices, obstruction or lack of action have had a negative impact on: firefighters from volunteers to professionals in various departments, efficient and effective response to the scale and intensity of the fires, citizens (loss of life & trauma), jobs, farming, agriculture, water, birds, animals, health, insects, trees, koalas, roos, and will continue to impact the timeliness and efficiency of recovery of individuals and communities.

Questions to ponder
Why was, and is, some media so keen to present one political group as good and the others as irresponsible?

Why don't they discuss the impact of policy, or lack of it, on citizens & our environment?

Why do they mock valid concerns about climate change?

Who are they mates with?

How do they benefit? 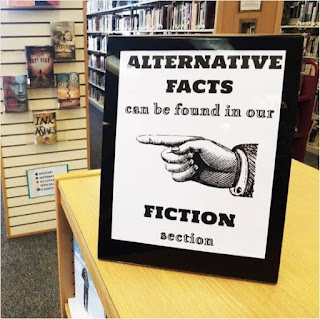 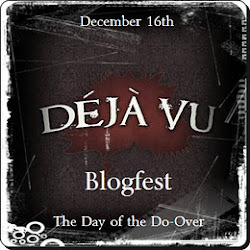