Not just WHO will you vote for, but equally as important:

Back in the "old days" we'd have a fair idea about a parties political policy going from past experience, we'd glance at some electioneering material, add a news article or two, and head off to the polling booth!

Of concern for Australia, our mainstream news media is now dominated by the foreign owned murdoch empire (which has been described as a political propaganda entity) and other increasingly right wing players, with few equally as vocal outlets dedicated to equivalent, but left leaning views.

This means we're getting a repetitive diet of opinion that the Coalition or LNP (the Liberals and Nationals combined) are unquestioningly wonderful, and Labor, the Greens and Independents are dangerously deluded. Like any mono-diet it's unhealthy for us as individuals and for OUR society.

It sounds unreal to say that News Corp is not a media organisation. It sounds outré to say that it is instead a political propaganda entity of a kind perhaps not seen since the 19th century, one that has climbed to its pedestal through regulatory capture, governmental favours and menace, and is now applying its energies to the promotion of white nationalism, even as white nationalists commit scores of murders.

Lies are increasingly passed off as 'post truth' or other sanitised phrases chosen to obscure deliberate deception. Sound, socially inclusive policies from Labor are dismissed, avoided, or deliberately lied about, by politicians and this media.

We're unable to trust some vocal politicians & some mainstream media to tell the truth or to let us know which policies will have a negative impact on us. We ONLY hear what they want us to via an mind boggling network of community, local, regional and national publications. 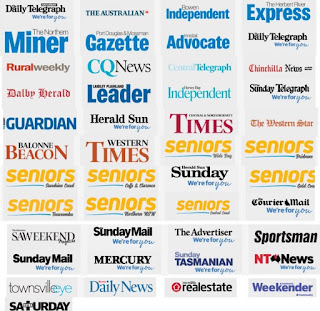 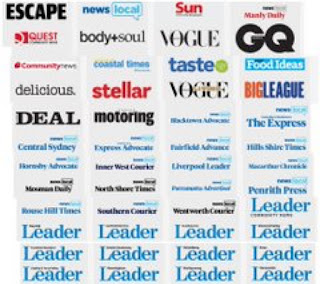 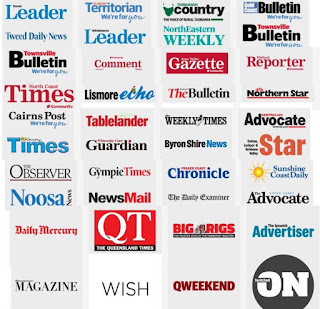 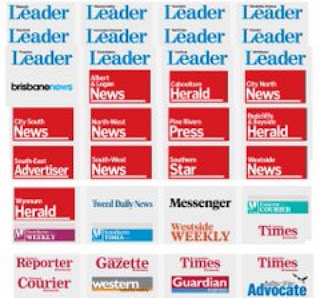 Political party ideology and policies affect most aspects of our lives and include:

Safety regulations aren't just inconvenient Red Tape for big business wanting to cut costs and time. They're dismissively and mockingly referred to as Nanny State Regulations, but they're vital for a healthy, well functioning, safe society.

Who stands for what in the 2019 Election
You can search individual party websites to compare policy, or use this spreadsheet created by Denise Shrivell It's a comprehensive list of the major party policies, (LNP Coalition, Labor and Greens) and makes being an informed voter easy.

The policy spreadsheet is arranged alphabetically starting with Aged Care, the Arts, and goes on to The Banking Royal Commission. Then there's Climate, Defence, Disability, Education & Training, Energy, Indigenous, Industrial Relations, Security, Science and Welfare and much, much more.

Vote for policies which support your needs and values!